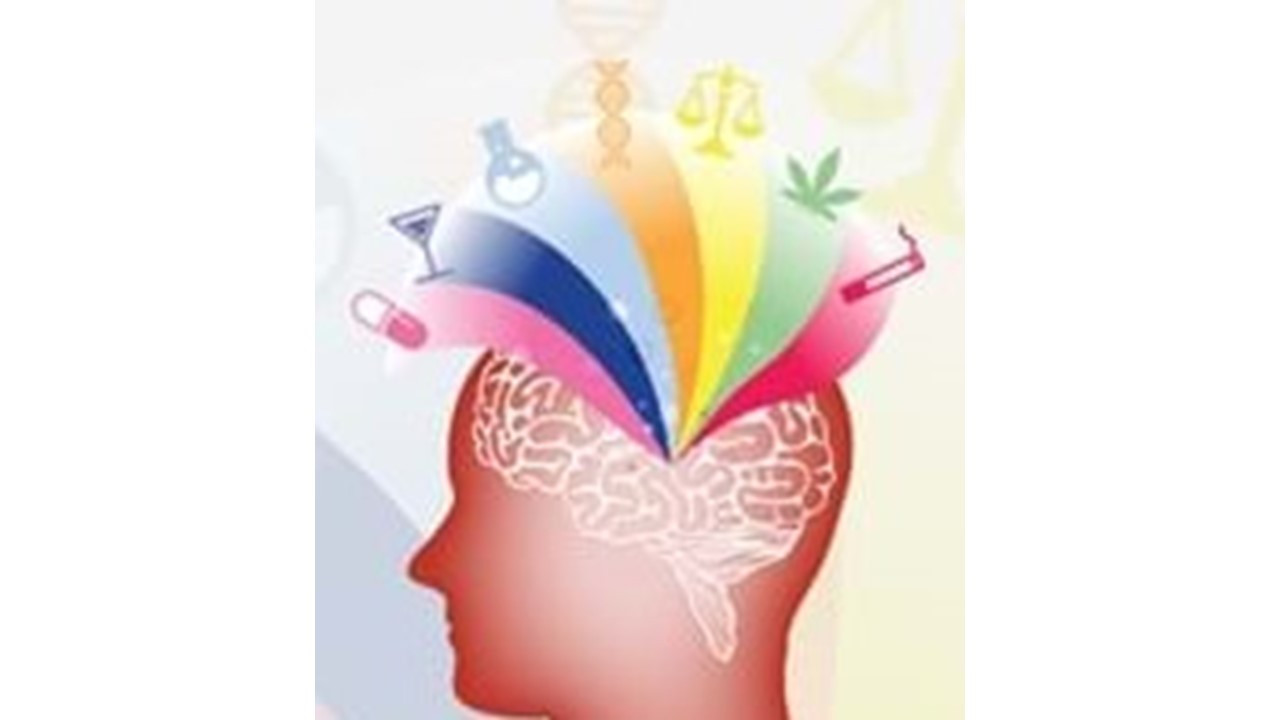 How to release dmt with breathing DMT is the strongest psychedelic chemical known to man. It has been used in shamanic rituals and in modern times, has entered the mainstream drug market. The DMT molecule is secreted by the pineal gland, an organ deep within the center of the brain.

DMT is rapidly cleared from the body. Although not completely understood, it may play a significant role in the evolution of consciousness. In particular, it is thought to be involved in deep REM sleep.

It is also thought to play a role in dreaming. However, it remains unclear how DMT is released into the human body and what its physiological and therapeutic effects are.

Researchers have been interested in studying DMT since the 1950s. Studies focused on the possible physiological and therapeutic roles of the substance, as well as its presence in the mammalian brain.

How DMT is Produced in the Human Body

Most studies on the substance have focused on its detection and metabolism in urine, CSF, and blood. Despite the wide range of reported amounts in these body fluids, no study has investigated all metabolites at the same time.

Some researchers have suggested that the endogenous production of DMT may contribute to the higher-order functions of the brain. Others have theorized that it may have a role in regulating sigma-1 receptors.

Some studies have found trace amounts of DMT in the pineal gland. These amounts may be biosynthesized from other areas of the brain.

Breathwork has been associated with the release of high levels of DMT. Breathing in the right way can increase the activity of gamma brainwaves, which are associated with heightened consciousness.